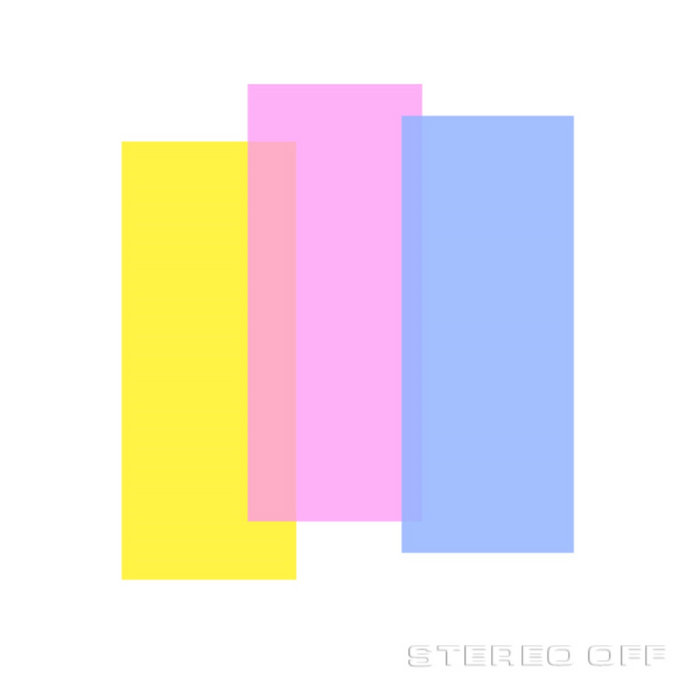 Stereo Off is a five piece indie rock band with electronic overtones featuring vocalist Sebastian, Steve on guitars, Niall on bass, Bridget on keyboards and Darren on drums. Based in New York, the band released their debut EP in early 2014 and have appeared in two short film soundtracks. In 2015 they followed up with 2nd EP - The Long Hot Winter, ... more

Bandcamp Daily  your guide to the world of Bandcamp

Interviews With Butcher Brown and Slauson Malone, plus LP of the week by SAULT.